When It’s OK To Quit A Dream. Why I’m Giving Up On Mine. 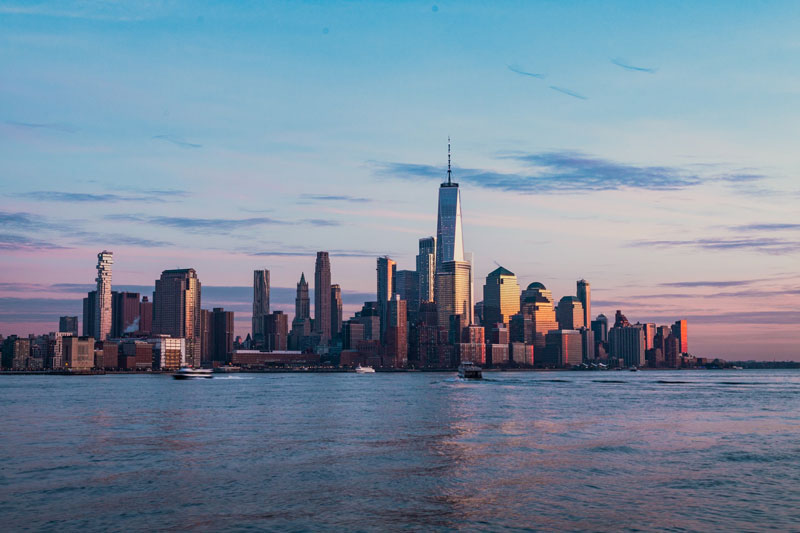 I declare right here and now that it’s OK to quit a dream!

Almost no one talks about how quitting can be the best and bravest choice to put ourselves on the path to greater happiness.

The prolific onslaught of motivational quotes telling you to “never give up” are valuable when you need a reminder to stay focused on your end game, but where are the quotes about when it’s time to give up, pack it up and move on?

Quit smoking.  Good for you!

People will come up with a hundred cliches to tell you to keep going -even if it’s not in your best interest – but how can anyone know what’s right for you?

Does anyone have a measuring stick with a point on it that says, “You achieved success. You can stop now guilt-free. Game over.”?

I didn’t get one of those, so if you have one let me know. I’d love to borrow it sometime.

Somehow we have it ingrained in us that it is downright virtuous to trudge up the mountain side and walk through fire over and over again for the great glory of having “made it”.

If you’ve been stomping the same path of following your dream for so long, that it has turned into a drudgery of yuckiness, it might be time to reassess some things — I’m just sayin’.

Sometimes the kindest and bravest thing you can do for yourself is to give up.

Choose to stop the merry-go-round, so you can move on to something that gets you jumping out of bed in the morning and inspires you to go forward and expand.

It’s scary to acknowledge when your old dream no longer feels like the right fit.

I think a lot of times we go to blaming ourselves that we have to try harder to make our dream happen, but what if it’s just not working? And we’re not getting the message because we’re hanging on to some fortune cookie that said, “never give up.”

So I realized it’s time to quit a dream I’ve been keeping alive for 10 years: I’m letting go of a being a full-time a makeup artist and am leaving New York City.

Let me explain why…

The dream that started it all

10 years ago I told a therapist about my completely absurd life goal: to live and work as make up artist in Milan (and learn to speak Italian fluently).

I felt embarrassed to say it out loud, even in a private office because to me it was such a pipe dream that it felt ridiculous to even want it.

At the time I was living in Portland, Oregon, had a stable job as a 27-year old CFO at a famous music company (no joke!) and spoke about 10 words of Italian.

Regardless, I made the decision to risk (what felt like everything) and follow the dream I’d had since I was 13, to be a top makeup artist traveling the world.

Later people would say how lucky I was to be going to Italy as a makeup artist. Luck had very little do do with what happened.

For over a year I worked three part-time jobs to save money. Including glamorous gigs doing mini makeovers for L’Oreal at Walmart. I’m not making this stuff up. (Evidence below. OMG!!) 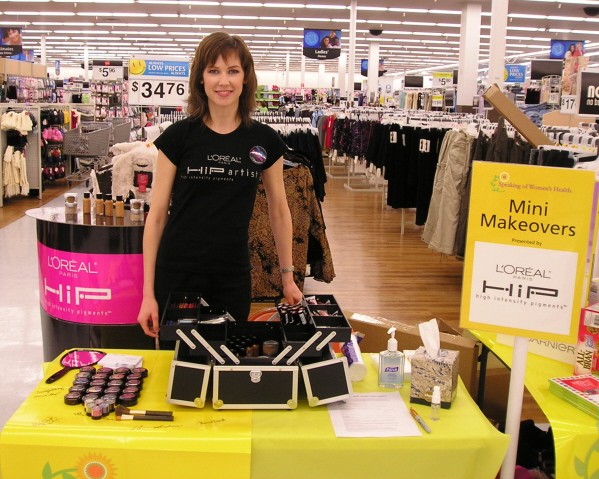 I sold my car and half of what I owned, studied Italian in my free time, and booked a plane ticket to Milan in the early spring of 2007. I was desperate. I was hungry. I wanted something more and to see how far I could fly so badly!

Every fearful and tearful moment I pushed through to get to Milan, and later to NYC, was 100% worth it.

What I learned from that was: 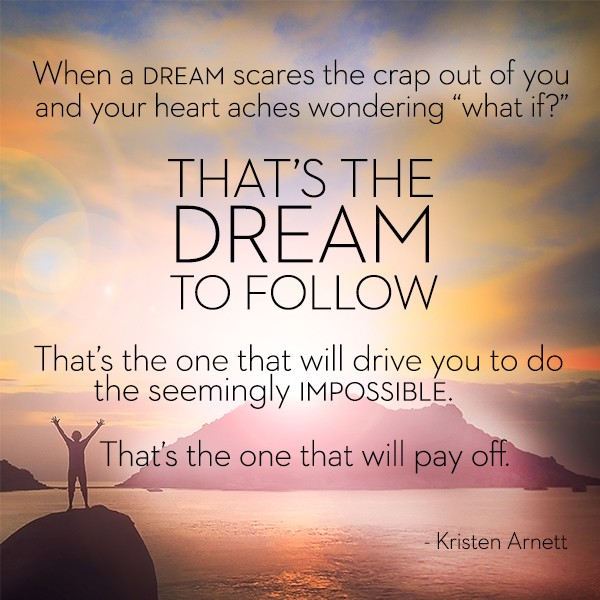 I hustled with the best of them. I found the guts to live and work in Milan as a makeup artist. Yes, I did learn to speak Italian fluently. I had to pinch myself at runway shows all over the globe working with the best makeup artists in the world, like Pat McGrath, Charlotte Tilbury, Dick Page, Peter Philips and many more. If you’re curious, you can see my resume here.

I stood outside the show tents in Paris at 6am before Dior and Louis Vuitton with tears in my eyes hardly believing I was about to do makeup on Pat McGrath’s team. For me it was the ultimate dream come true. 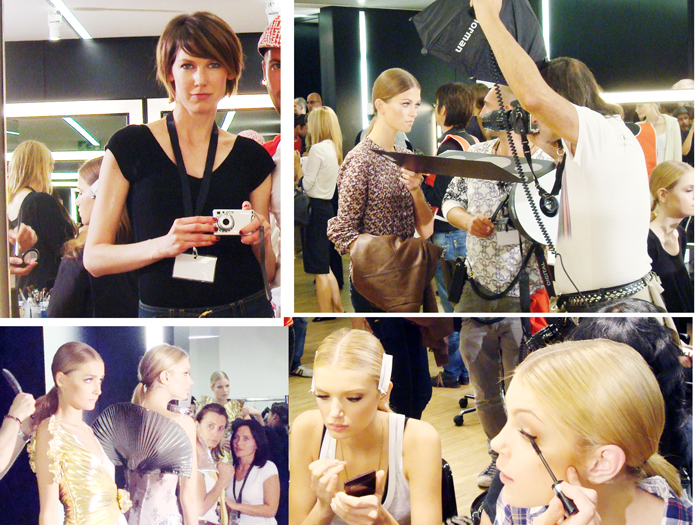 But then it started to wear on me. It wasn’t enough. I couldn’t relax.

The competition. The politics. The ego stroking to get ahead. My love for doing makeup was withering.

It just wasn’t what I thought it would be

The glamour and the promises didn’t fill my soul the way they used to…or maybe they never did.

Finally coming to terms with that was big, and it was scary.

I stayed until I found myself resenting my own dream.

To the detriment of my career, I cared less about the fashion and more about what was happening to the models, who I felt were suffering. That’s part of what led me to start paying attention to what I was putting on their skin, and ultimately start using clean beauty products. 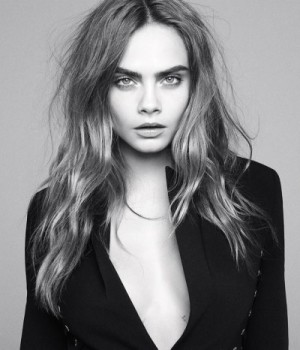 Even top model Cara Delevingne is over it and echoed my feelings about her departure from modeling and the fashion world in a recent interview:

I was, like, fight and flight for months. Just constantly on edge. I ended up feeling a bit hollow. Fashion is about what’s on the outside, and that’s it. There’s no searching, it’s just creating pretty things.

Like Cara, I too felt my soul was bruised, but how could I leave when I was so close to the top, working for people many aspiring artists would give their right arm to work with?

Will I become irrelevant?

Trust me, I wrested with this one for a while. I don’t have 18.5 million instagram followers (yet).

The ego loves to be able to identify with very specific set of labels to hold us in and protect us. That’s why it gets so frightening to change.

Giving up an old life for a new one means having to burst out of an identity that’s become familiar that it seems as if that’s really who you are, even if it’s so uncomfortable that deep down you know it’s not who you are at all.

For some people New York is everything. It’s never been that way for me. It was just part of a journey I had to take.

Here in Manhattan there’s always a carrot dangling in front of you; pushing you forward another step – no matter how tired, worn out, or unhappy you’ve become. 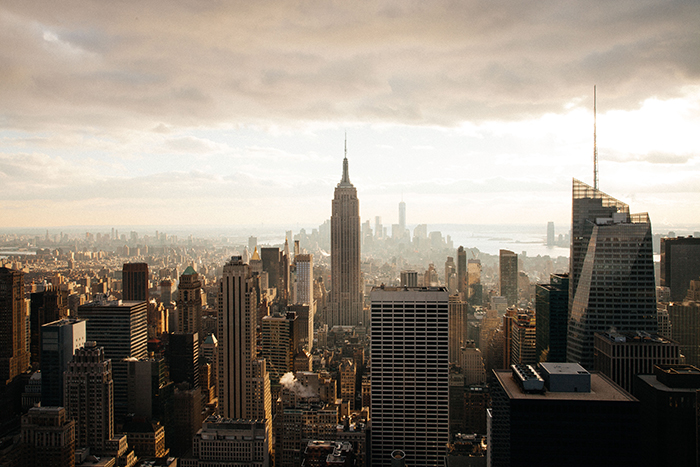 Yes, it’s the concrete jungle that dreams are made of and Frank Sinatra’s crooning “if I can make it there, I’ll make it anywhere!” feels so inspiring that I sing along every time.

I’ll admit I got swept up idealizing the hunger of climbing to the top of the heap in the “greatest city on earth”.

Whenever we imagine a big change, not everything has to break away. Some pieces can stay. They just get shifted around to make more room.

You have to be willing to make space for a new dream by letting go of the old one first.

I’m not giving up doing makeup and NYC all together.

I’ve still got clients, my agency and fashion weeks that will keep me flying back and forth often. I feel beyond grateful for the rich experiences and incredible people I have befriended and encountered along the way.

I L O V E the transformation of doing makeup and creating art on faces. It’s in my very essence of being.

I just don’t love toxic environments. So for years I’ve been pulling away from fashion and working more on commercial shoots, personal projects and green beauty and with clients/teams I like to be around, which has saved me.

It’s time to take all this amazing 10 years of artistry and knowledge so I can help people through my gifts and skills in an even more meaningful way.

The old dream has been my north star for a decade, but now the soft voice in my soul begs to have a garden again, to be surrounded by nature, family and friends.

Don’t get me wrong, I am so proud that I lived out my dream, even more fully than I had originally had the courage to imagine.

But I don’t want to miss another opportunity to look into my 95 year-old grandma’s crystal blue eyes for whatever time she has left on this planet. 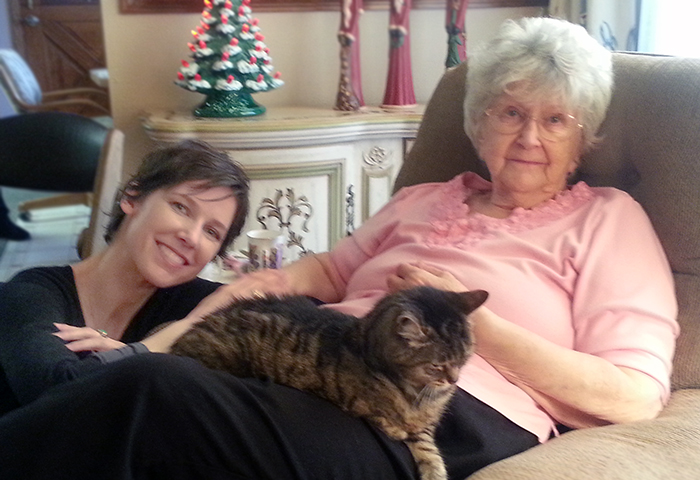 The universe has been pushing me this direction for a while— and before it hits me over the head with a 2×4, I’m choosing a new direction first.

For the first time in a long time, I have that feeling of excitement over a big dream again. Oh and yes, it scares the crap out of me too on occasion.

Butterflies in my tummy are how I know this is exactly what I need to be doing.

We must be willing to reinvent. If we stick to our ways and become too comfortable in who we think we know ourselves to be, we can never truly experience anything greater than that.

So I will take the leap, go within the cocoon of transformation and hopefully emerge a more beautiful butterfly.

I am perched on the cliff’s edge of a dream that my heart has been calling for. A better quality of life and to become the leader I know I am meant to be in the space of “green” beauty.

So there’s my long narrative about giving yourself permission to quit. Thank you for reading the whole thing. I hope in some way this has given you a nugget of wisdom to take into your own life.

Will you share with me below how this impacted you?

I would love to hear from you in the comments below! 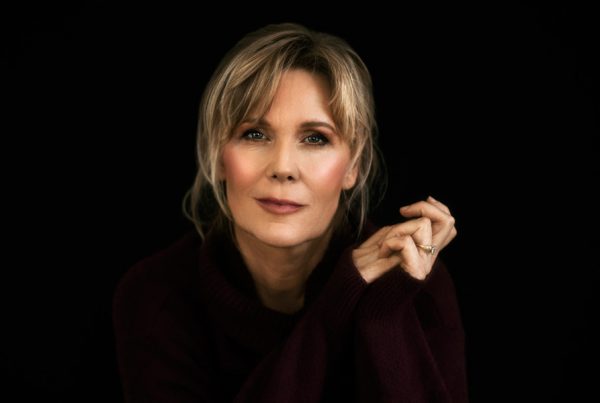 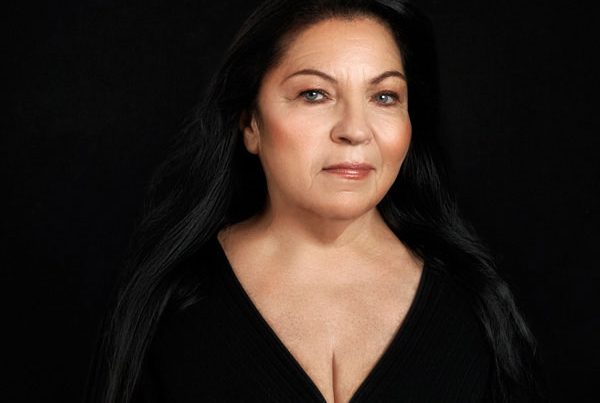 Discovering the “Self” in the Portrait. What this 72-Year-Old Woman Shared Will Move You. 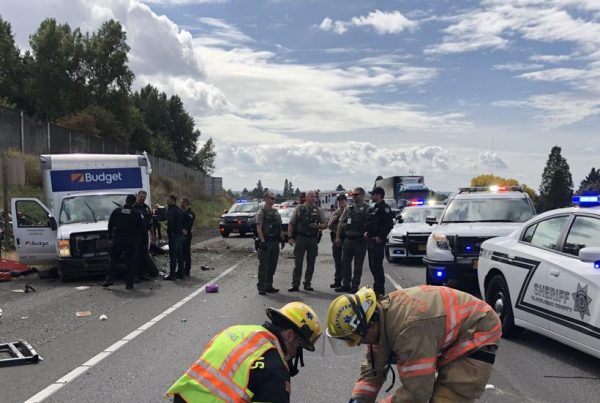