Profits Over Ethics: Lies You’re Being Sold About Pure Honey 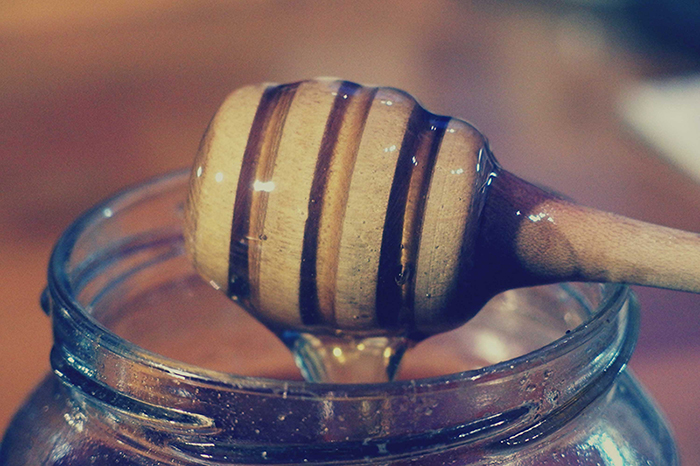 Cute, squeezable honey bears in supermarkets all over the world are deceiving you.

Even if their labels say “pure honey”, that’s not necessarily the real truth.

In the U.S. manufacturers are not obligated to disclose just how pure their honey is (or isn’t). They make a lot more money by employing unethical practices that denigrate the quality of honey.

Lack of regulation has allowed imported honey from overseas to hit the U.S. supermarket shelves tainted with antibiotics and heavy metals. [source]

Profit-driven motives in combination with loose laws, mean that you must become vigilant about where your honey comes from because the honey that’s widely available is no longer a health food.

Truly quality honey is awesome as a holistic sweetener that can even be used as a remedy internally and topically.

However, to increase profitability (and to keep store prices low) many beekeepers feed bees sugar water – usually made from high fructose corn syrup (HFCS) – making bees susceptible to pesticides from crops where they forage for food.

Bess then carry pesticides into the beehives and pass those toxins on in their honey production. This is one of the main causes of the alarming widespread death of bees.

[Read: Honey Bees Are Suffering and Why You Should Give a Damn]

Who really wants to be buying honey that’s been harvested by unethical beekeepers and imported from unregulated, overseas manufacturers filled with HFCS, pesticides, even antibiotics and heavy metals?  Um, not me!!

Unethical Ultra-Filtering of Honey For Profit

Brands go even further by catering to the consumer perception is that clear honey = pure honey. They claim shoppers like “crystal clear” honey that is “devoid of impurities.”

So in order to sell more units, brands are ultra-filtering out almost all of the pollen by overheating the honey, which renders it void of all nutritive benefits.

In the end our bodies are paying the ultimate price.

According to Food Safety News, tests showed that over 75% of American store-bought pure honey is actually just sugar.

In those same tests, it was also revealed that no pollen was found in any of the honey sold in stores such as Stop & Shop, CVS, Walgreens and Rite-Aid.

Why Pollen Count in Honey Matters

The food safety divisions of the World Health Organization, the European Commission and dozens of others also have ruled that without pollen there is no way to determine whether the honey came from legitimate and safe sources….It’s no secret to anyone in the business that the only reason all the pollen is filtered out is to hide where it initially came from and the fact is that in almost all cases, that is China. [source]

When the pollen count is higher, it means the honey is in its purest form and beneficial to your overall health.

Surprisingly (or not) manufacturers are lacing their honey with more sugar additives such as HFCS — a far cheaper way to create a sweet taste with the use of less real honey per ounce of product.

Though the U.S. government says that all products labeled as “honey” must contain traces of pollen, and there are some general rules, there is no real enforcement of them. So all honey – even if it’s dangerous – is being passed as “pure.”

As of spring of 2014 the FDA cracked down on sugar-crazed honey manufacturers by issuing a rather loose draft guidance of the proper labeling of honey stating additives must be claimed on the label. 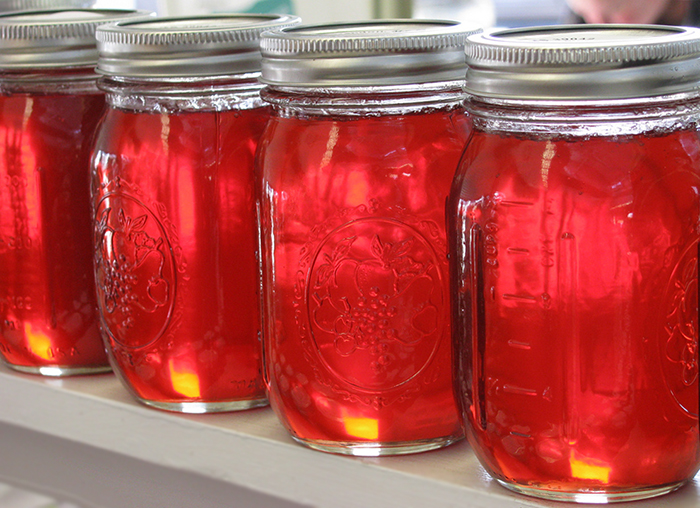 Important factors honey labels don’t have to tell you:

Since the U.S. government has no agency within the FDA tasked with testing every single jar (or even lots) of honey, the responsibility becomes an optional choice by the manufacturers to fully disclose important information, but for most it is cost prohibitive to test their honey. 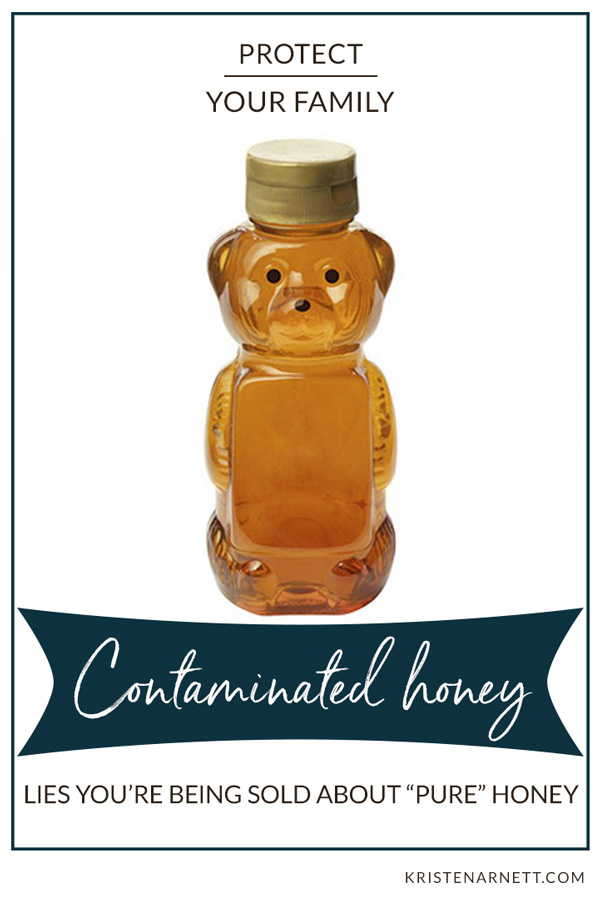 How to Find Truly Pure Honey

A handful of states, such as Florida, California, Wisconsin and North Carolina have taken it upon themselves to engage regulatory agencies to monitor the quality of honey being sold.

In my opinion, the best solution is to buy raw, organic honey – particularly from a local source like farmers markets. Or at the very least from a brand that fully discloses their production methods and pollen counts.

Did these findings change your views on store-bought honey? Will you start buying organic honey for the sake of your health? Tell us in the comments below! 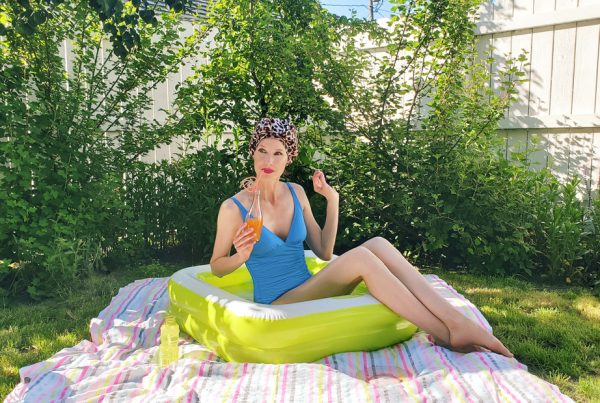 Healthy Eating and NutritionNatural Skincare for a Radiant Glow
August 16, 2020 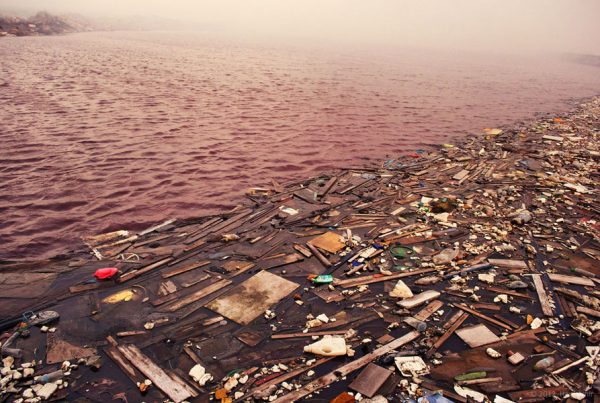 Are Your Cosmetics Harmful? Why Green Beauty Matters On Earth Day and Every Day